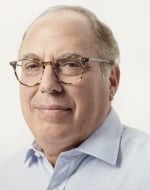 Chief Executive Officer & Chairman of the Board

Warren B. Kanders has served as our Chief Executive Officer and as one of our directors since April 2012. Since June 2002 and December 2002, respectively, Mr. Kanders has served as a director and as Executive Chairman of Clarus Corporation, a NASDAQ listed company focused on the outdoor and consumer industries. From January 1996 until its sale to BAE Systems plc (“BAE Systems”) on July 31, 2007, Mr. Kanders served as the Chairman of the Board of Directors, and from April 2003 as the Chief Executive Officer, of Armor Holdings, Inc. (“Armor Holdings”), formerly a New York Stock Exchange listed company and a manufacturer and supplier of military vehicles, armored vehicles, and safety and survivability products and systems to the aerospace and defense, public safety, homeland security, and commercial markets. Mr. Kanders received an A.B. degree in Economics from Brown University. Based upon Mr. Kanders’ role as Chief Executive Officer of the Company, service as a chairman and a director of a wide range of other public companies, financial background and education, as well as his extensive investment, capital raising, acquisition and operating expertise, the Company believes that Mr. Kanders has the requisite set of skills to serve as a Board member of the Company. 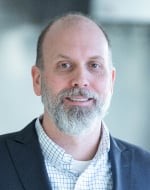 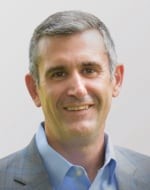